The 2 Schools of Aging

ENDOPEEL belongs to the Gravitational School, following the basic laws of Physics.
Fillers belong to the volumetric school,created some MD.

Change or Get Changed

Experimentation on the masseter of cadaver by A.Tenenbaum

Considering the experiment of Tenenbaum, we can conclude that the cellular organization is a signaling complex system, such as a battery is charged, via the signaling protein transport and the ionic depolarization, with signaling from the extracellular matrix, which undergoes a series of modulations, mainly from germ cells, by growth, survival and
death factors, interacting via the informations provided by the genome, through the m RNA.

There are at stake, the macromolecular complex mechanisms, along with its genetic apparatus, the latter located on chromosome in the nucleus, which in a special way in somatic cells, have a mitotic cycle limited in a replicative number.

These mechanisms with the related genetic factors, with time, undergo an irreversible disorder, caused by the
oxidation of protein factors that provide energy to the system.

The example of superoxide is indicative, 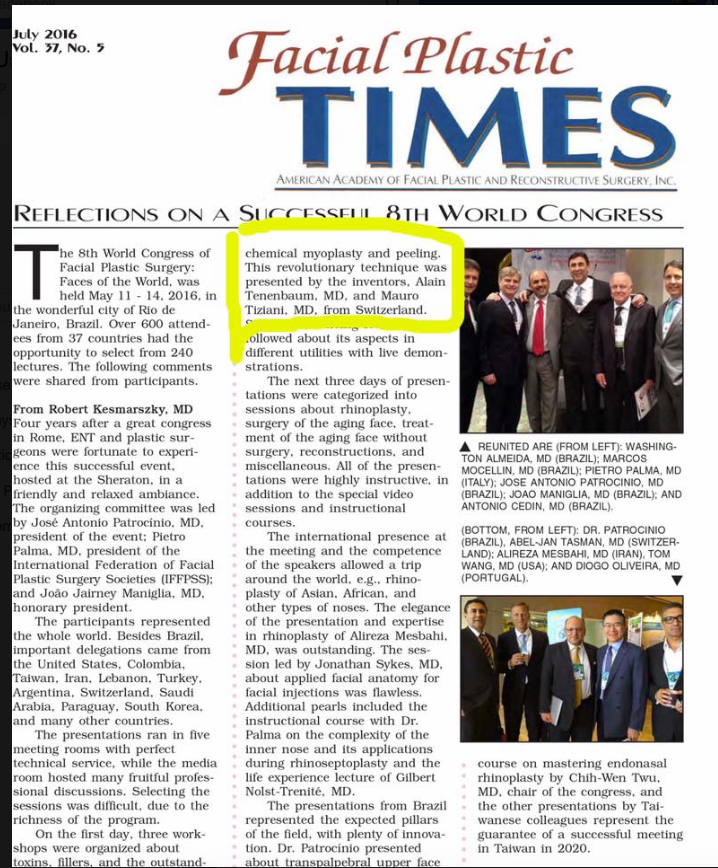 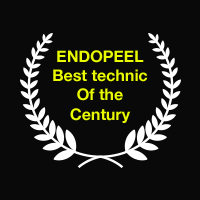