Endopeel cleans the DNA chains from oxidative factors. In such way,the mechanisms of control will restart.

- the H of the hydroxyl of the phenic acid is unstable

- the molecule has a low weight, which allows its penetration into the cell via the ionic canals.

- there is here a factor of quantic mechanics, because the potential of action crosses the plasmatic membrane .This potential of action contains electrons and has an interaction with the structure of the carbolic acid, where the H is the first attacked, transforming the H into a proton H+.

-There is a collision between external electrons with the electron of the H . This collision provokes an energy , which will reposition itself into the nearest materia, which is the nucleus of H , which became a proton.

Those protons travel towards the internal structure of the cell, and modify the structures of the macromolecules and hydrolyse the oxidative factors .

Those macromolecules transport the signals 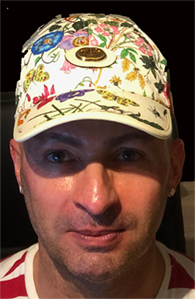 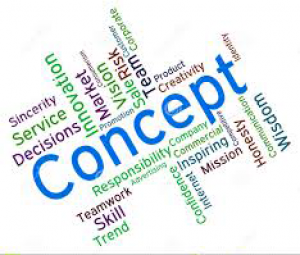 Bringing Fresh Lifestyle News to You From All Over the World

What anyone should know about Endopeel

Endopeel for Patients in other languages